1. Lidocaine, xylocaine, or lignocaine is a common local anesthetic and class-1b antiarrhythmic drug. Lidocaine is used topically to relieve itching, burning, and pain from skin inflammations, injected as a dental anesthetic, or as a local anesthetic for minor surgery.It is on the World Health Organization's List of Essential Medicines, a list of the most important medications needed in a basic healthcare system.

2. Lidocaine is the most important class-1b antiarrhythmic drug; it is used intravenously for the treatment of ventricular arrhythmias (for acute myocardial infarction, digoxin poisoning, cardioversion, or cardiac catheterization) if amiodarone is not available or contraindicated. Lidocaine should be given for this indication after defibrillation, CPR, and vasopressors have been initiated. A routine prophylactic administration is no longer recommended for acute cardiac infarction; the overall benefit of this measure is not convincing.

1. The efficacy profile of lidocaine as a local anesthetic is characterized by a rapid onset of action and intermediate duration of efficacy. Therefore, lidocaine is suitable for infiltration, block, and surface anesthesia. Longer-acting substances such as bupivacaine are sometimes given preference for subdural and epidural anesthesias; lidocaine, though, has the advantage of a rapid onset of action.

2. Epinephrine vasoconstricts arteries, reducing bleeding and also delays the resorption of lidocaine, almost doubling the duration of anaesthesia. For surface anesthesia, several available formulations can be used e.g. for endoscopies, before intubations, etc. Buffering the pH of lidocaine makes local freezing less painful.[2] Lidocaine drops can be used on the eyes for short ophthalmic procedures.

4. Lidocaine, along with ethanol, ammonia, and acetic acid, has also been proven to be effective in treating jellyfish stings, both numbing the affected area and preventing further nematocyst discharge

5. Lidocaine crosses the blood-brain and placental barriers, presumably by passive diffusion.
Lidocaine is metabolized rapidly by the liver, and metabolites and unchanged drug are excreted by the kidneys. Biotransformation includes oxidative N-dealkylation, ring hydroxylation, cleavage of the amide linkage, and conjugation. N-dealkylation, a major pathway of biotransformation, yields the metabolites monoethylglycinexylidide and glycinexylidide. The pharmacological/toxicological actions of these metabolites are similar to, but less potent than, those of Lidocaine. Approximately 90% of Lidocaine administered is excreted in the form of various metabolites, and less than 10% is excreted unchanged. The primary metabolite in urine is a conjugate of 4-hydroxy-2, 6-dimethylaniline. 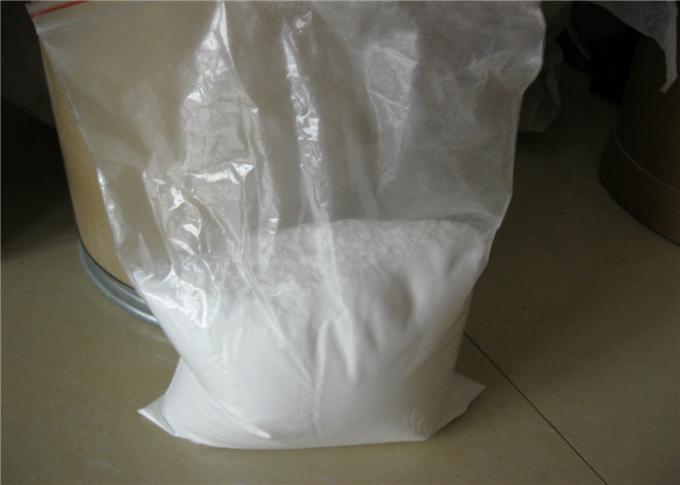 1. Professional team for package and shipment.
2. Fast and discreet shipment could be arranged for customs pass Guaranteed.
3. Tracking code 24hours for customs pass guaranteed.
4. After-sale service: Problems would be solved for you immediately.

1. Professional raw powder factory in China, all powders are factory directly supplying. Have over 10 years' honour.
2. Our products are exported to many countries such as Germany, Norway, Poland, Finland, Spain, UK, France, Russia, USA, Australia, Japan, Korea and so on, over 100kgs each month.
3. Most of powders are in stock. Chargeable samples are available. Our products could be shipped out within 24hours.
4. Our products and services will focus on the largest customer demand. We hold the greatest enthusiasm and sincerity in cooperation with each customer.
5. A discount would be given when you make a large order.

Related Products as below: