medicine as a local anesthetic. Introduced in 1905 under the trade name Novocaine, it became

the first and best-known substitute for cocaine in local anesthesia. Generally used in a 1 to 10

flooding as in dental anesthesia), nerve-block, spinal, and caudal anesthesia. Unlike cocaine,

procaine is not toxic, addicting, or irritating. It has been displaced somewhat by the chemically

related drugs lidocaine and mepivacaine, which produce prompter, more intense anesthesia.
Procaine HCl is a local anesthetic drug of the amino ester group. It is used primarily to reduce the

pain of intramuscular injection of penicillin,and it is also used in dentistry.Owing to the ubiquity of

the trade name Novocain,in some regions procaine is referred to generically as.It acts mainly by

being a sodium channel blocker.Today it is used therapeutically in some countries due to its

to severe convulsions.Studies on animals have shown the use of procaine led to the increase of

dopamine and serotonin levels in the brain.Other issues may occur because of varying individual

tolerance to procaine dosage.Nervousness and dizziness can arise from the excitation of the

central nervous system,which may lead to respiratory failure if overdosed.Procaine may also

induce weakening of the myocardium leading to cardiac arrest. 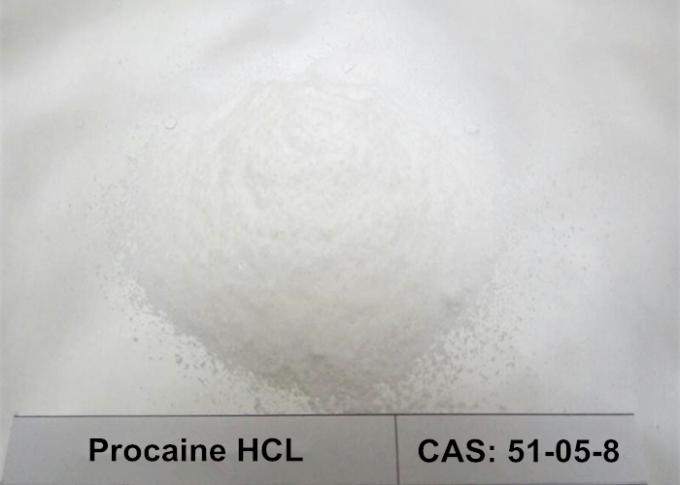