Yohimbine is a a plant alkaloid known for its powerful, alpha-2-adrenergic blocking ability. It is derived from the bark of the Yohimbe tree and has been used as a traditional remedy in Africa.

Yohimbine hydrochloride is a synthetic version of this plant alkaloid, combined with hydrochloride – a salt commonly used in pharmaceutical drugs.

Yohimbine is an indole alkaloid that seems to promote release of catecholamines and norepinephrine present in the peripheral and central nervous system. Yohimbine hydrochloride may help people lose weight by expediting fat loss when accompanied by calorie-restricted diets.

Yohimbine has been used to facilitate recall of traumatic memories in the treatment of post traumatic stress disorder (PTSD). Use of yohimbine outside therapeutic settings may not be appropriate for persons suffering from PTSD. In pharmacology, yohimbine is used as a probe for α 2-adrenoceptor. In veterinary medicine, yohimbine is used to reverse anesthesia from the drug xylazine in small and large animals. 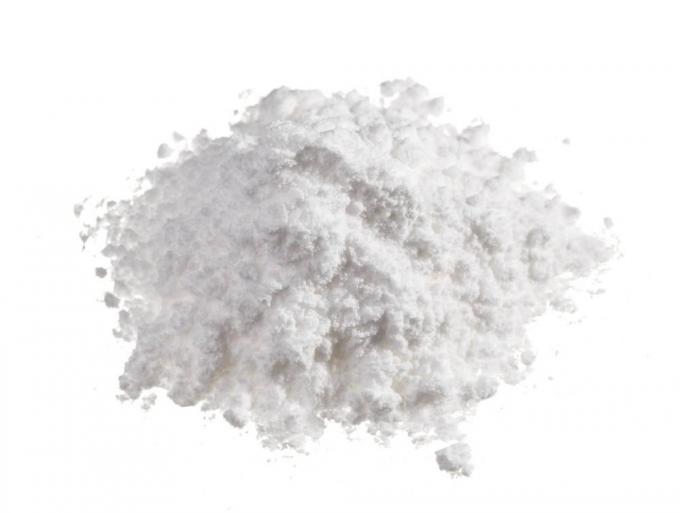 Yohimbine is a drug used in veterinary medicine to reverse the effects of xylazine in dogs and deer. Yohimbe extracts, which contain yohimbine, have been used in traditional medicine and marketed as dietary supplements.

Youhimbin Hcl is also an aphrodisiac and It can aid erectile dysfunction. Youhimbine Hcl is also used as a general stimulant.its effects are partially negated by food intake, which is why it is often taken in a fasted state.

Yohimbine may work to support weight loss due to its stimulant effects. Research shows that Yohimbine blocks presynaptic alpha-2 adrenergic receptors. As a result, Yohimbine HCL powder may help suppress and control appetite, which can make it easier to eat fewer calories and achieve a negative caloric balance.

This supplement is also purported to enhance the body’s basal metabolic rate, especially when combined with other stimulants, such as ephedrine and caffeine in an ECY stack.

The results will vary depending on the individual. 10.

When is the Best Time to Take Yohimbine HCl?

Although Yohimbine can be naturally extracted, there are still some side effects reported by very small
percentage.these side effects including:
dizziness
anxiety, irritability, or nervousness tremor (shaking) 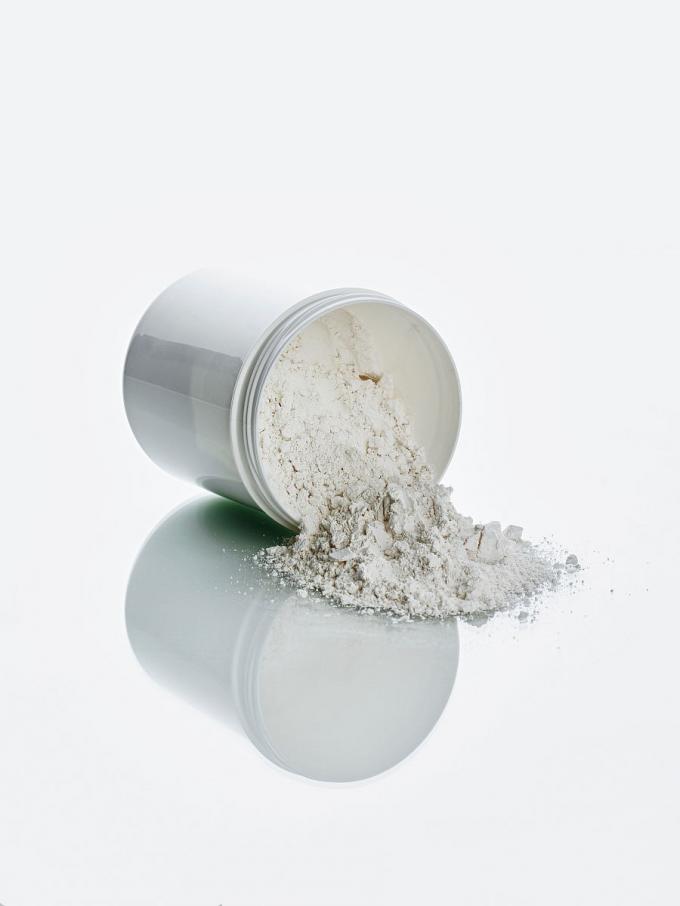