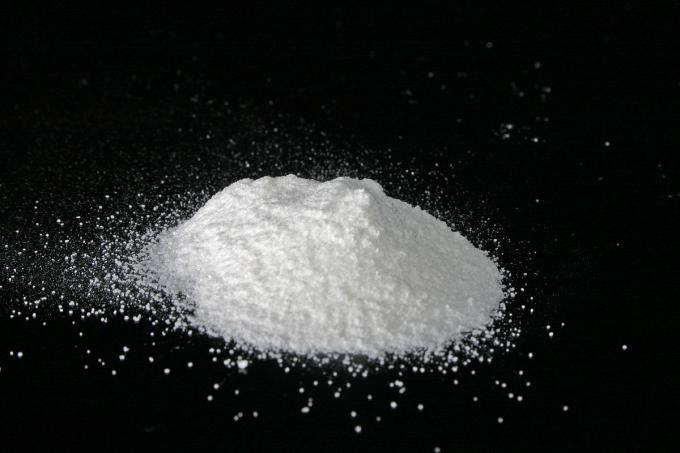 in the circadian pacemaker, the suprachiasmatic nucleus, melatonergic actions can phase-shift

(in phase II and III clinical trials) and in resetting the circadian melatonin rhythm (in phase II trials),

which indicated its potential suitability as treatment for jet lag, shift work and circadian rhythm

observed with the drug. Tasimelteon has been claimed to be useful in the treatment of

depression, and preclinical evidence in this respect is to be confirmed in a phase II clinical trial,

which was ready to be initiated at the time of publication. It is plausible that the drug may be

effective in the treatment of depressive disorders, at least those that are related to circadian

dysfunction, and that it may attenuate sleep problems in depressed patients of different subtypes.

deduced from the actions of tasimelteon via the melatonin receptors MT1 and MT2. The drug is

well tolerated, does not induce impairment of next-day functioning or dependence, and seems to

be safe in short-term treatment; however, toxicological data would be required for assessing its

Tasimelteon is a melatonin receptor agonist. It works by targeting receptors in the brain that control the timing of the sleep-wake cycle. In clinical trials, totally blind individuals with Non-24 who were treated with tasimelteon slept longer during the night. Tasimelteon was also found to decrease the amount of time totally blind individuals with Non-24 slept during the day.
Tasimelteon is a selective agonist for the melatonin receptors MT1 and MT2, similar to other members of the melatonin receptor agonist class of which ramelteon (2005) and agomelatine (2009) were the first approved.As a treatment for N24HSWD, as with melatonin or other melatonin derivatives, the patient may experience improved sleep timing while taking the drug. Reversion to baseline sleep performance occurs within a month of discontinuation. 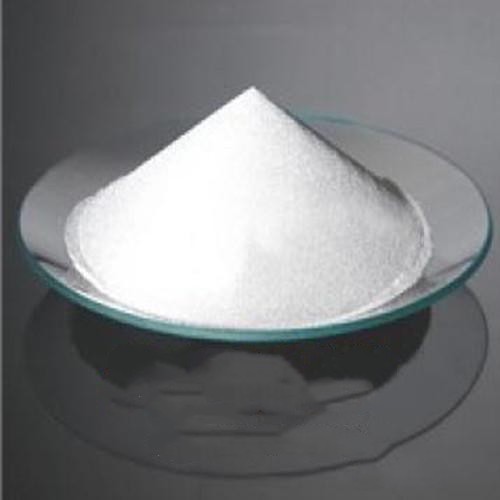